Pirates and Princesses – My thoughts on DLP Spring season 2018

Be prepared to make that choice a lot during the Spring season at Disneyland Paris this year!

Festival of Pirates and Princesses runs from 31st March until the 31st May 2018. I was lucky enough to experience the opening weekend of this lively new season so thought I’d give you all a run down of my thoughts!

I went into this season expecting to hate it because it was replacing my beloved Swing into Spring, but was pleasantly surprised how much I actually loved it.

For me, Pirates and Princesses is taking Spring back to where it was a few years ago in DLP, a vibrant engaging season which keeps you entertained throughout the park all day long.

Bravo to the wonderful entertainment team who make these shows so high energy and engaging. It’s impossible to cast compliment the entire show/parade crew and performers but they are the guys that provide the magic of bringing the season to life.

Keep up the good work DLP, if the Marvel Summer Of Super Heroes is a patch on this season then we have lots of magic to look forward to!

Plus Size Disney – Pirates of the Caribbean

Who doesn’t love the Pirates of the Caribbean ride?

I’ve thrown together a little Plus Size fashion outfit inspiration based on Pirates of the Caribbean using products available in stores right now. 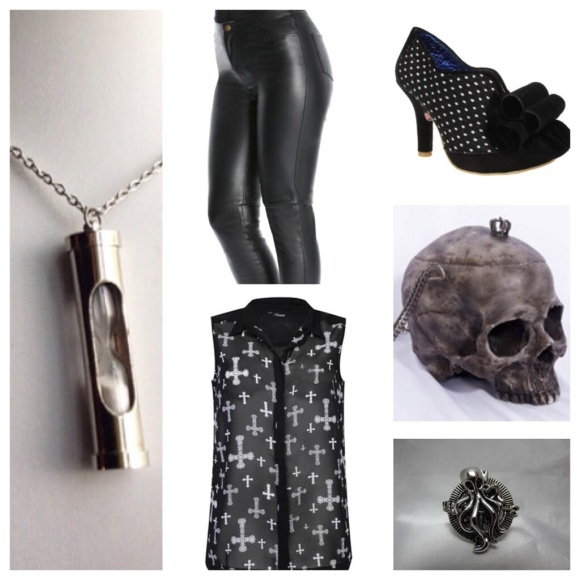 I would definitely wear this outfit and am especially in love with the bag!

What do you think?